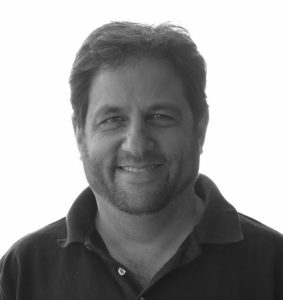 Prior to his retirement, Ben was a partner at Canada’s largest law firm, Borden Ladner Gervais LLP, where he was National Coordinator of the firm’s Business Immigration Group. He represented many of the world’s leading companies, particularly in the entertainment and technology sectors. Benjamin’s celebrity clients have won Academy Awards, Golden Globe Awards, Grammy Awards, and Juno Awards.

Ben has earned professional accreditation as a Chartered Director from The Directors College.