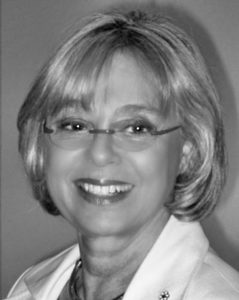 Lola Rasminsky founded the Avenue Road Arts School in 1993. In 1995, She founded Arts for Children of Toronto, now VIBE Arts, a charitable organization engaging almost 7,000 young people a year, from underserved parts of the city, in positive arts experiences. In 1998, she launched Beyond the Box™, a program which introduces corporate groups to artistic strategies for creative thinking and problem solving. In November 2006, Lola received the RBC Canadian Woman Entrepreneur of the Year Award in the Bell Trailblazer Category. In 2007, she became a Member of the Order of Canada and in 2009 was honoured by the Canadian Urban Institute as a Local Hero.