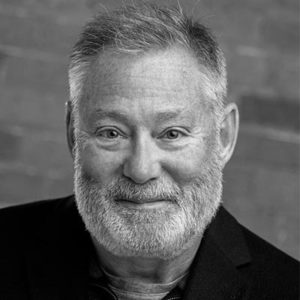 Richard Mozer is an Emmy-Award winning filmmaker focused on dramatic content with a unique voice. He has produced acclaimed film and television projects that have won over 110 International awards including five Emmy awards and six Gemini Awards.

Richard was a principal in The Madcap Learning Adventure, an ambitious digital educational platform funded by The Bill and Melinda Gates Foundation and Pearson Education. His experience encompasses decades financing international treaty co-productions and building creative relationships with international production, financing and distribution partners. As CFO at Devine Entertainment, he was responsible for public-company reporting and managing the firm’s multi-million dollar production slate.

Richard lives in Toronto and also serves on the board of the Myseum of Toronto, Toronto’s city museum without walls.