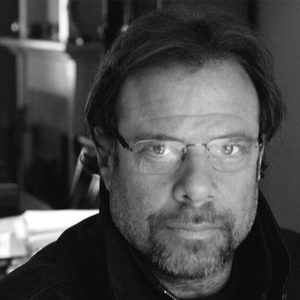 Robert is an award-winning writer/producer and has been involved in international projects. He began his career as Executive in Charge of Production for Paramount Studios, a risk manager for Film Finances Completion Bond Company, was a founding board member of the Academy of Canadian Film and Television, as well as a national board member of the Director’s Guild of Canada.

Robert was content producer for Madcap Learning Systems and co-creator of the economic development project, Southwestern Ontario Film Alliance (SOFA) with Ballinran Productions, based in Stratford, Ontario. He also co-founded Testbench Technologies Inc., an IT start-up in the crypto-currency industry.

Currently, Robert is in development with acclaimed American environmental activist and author, Derrick Jensen, on the feature project, The Superman, which is based on their co-written short story, The Picker.
He is a recent graduate of the Academy of Canada Coaching and is awaiting his final International Coach Federation certification.