Reflections on a Park Bench Published in The Bridge 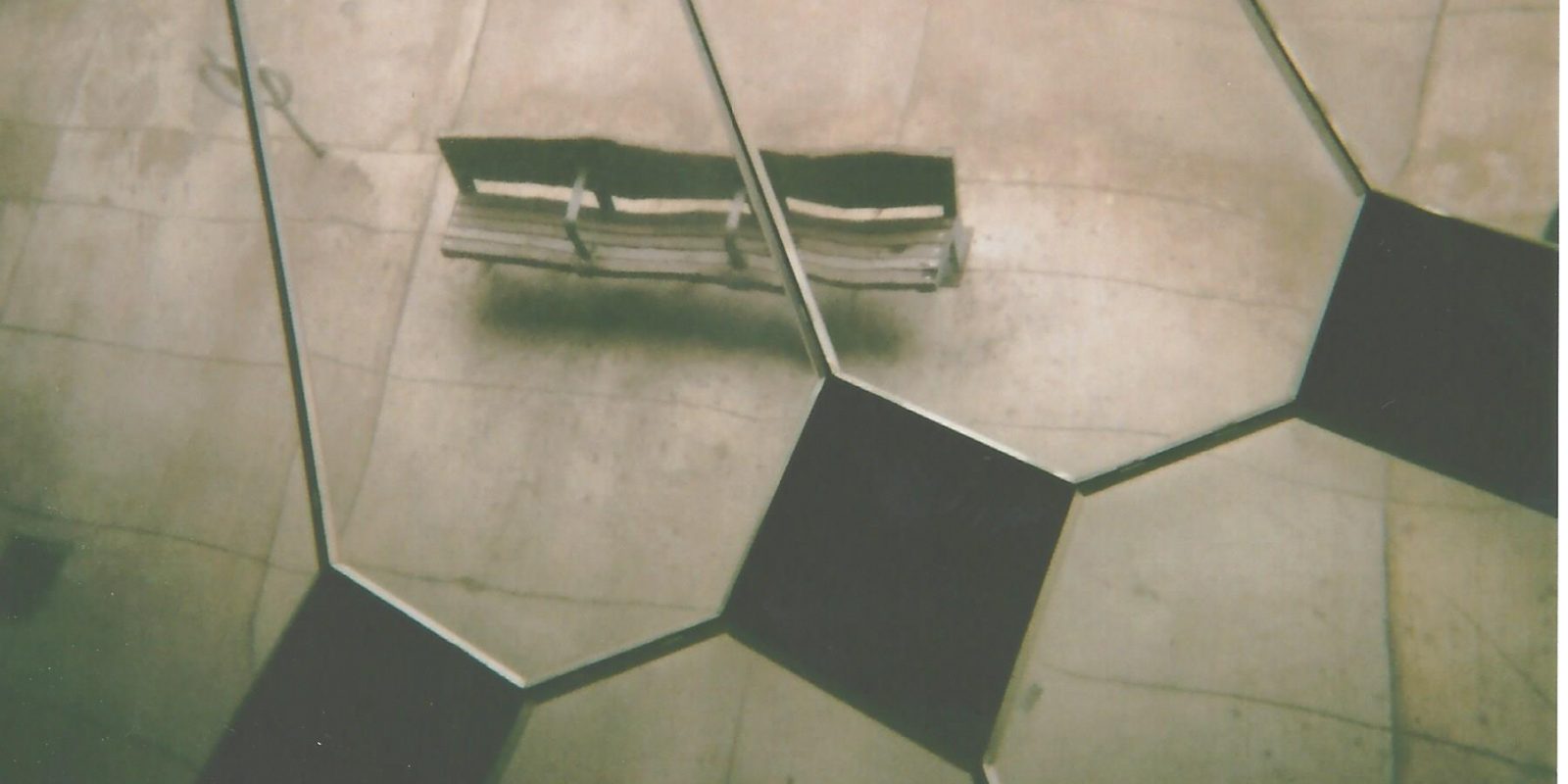 The following piece by Ken Rosser from our August Prompts of the Month, has been published in The Bridge:

Reflections on a Park Bench by Ken Rosser

On reflection, there were those old cartoons of homeless people asleep on park benches with a newspaper for a blanket. I never understood what the punchlines to those were. Now, we make our benches too short, and instead of on the ends, we put our hand rests in the middle. Oh no, not for you is this a place of rest. We don’t want to see you taking up space in our bus shelters where you might have some protection from the winter winds. We don’t want to see those we have made homeless by corporate or government policies. We don’t want to notice that houses have soared to become million-dollar properties, while wages have stagnated.

It is rare to be hired off the streets back into a mainstream job, because we have come to look scruffy. We don’t mean to, but it is just how it is. We no longer have the means to buy fine clothes.

You don’t like how our etiquette has lapsed? Well, we have had to learn the etiquette of the streets to survive. You don’t panhandle in the same block as someone else. You share, yet you fight over a dropped bill. Life is harder than you imagine, yet the trap door is under your very feet, if you were only aware. But look at us, think about us sometime. This was someone’s little girl, still is, but what happened along her journey, that now you don’ t wan t to share a bus seat with her? What are the torments behind her eyes, or his? They could fill novels with their stories, will you listen?

Things will only get worse before they get better.

The Toronto Sun complains about the litter left by the damned, which is a symptom, not the disease. They want to cover everything up with a big rug, and pretend it isn’t there. They want more police, not more money for the poor. More jails, not more housing, no safe injection sites, just more graveyards. Things will only get worse if you follow their solutions, and in the end, who will be left to bury them? We need better park benches, and more of them. We need more kindness, better wages and better laws to protect workers. We need rent controls and tenant protections, not carte blanche for greedy landlords to make excuses for evictions. We need power for the many, not the few. We need blankets, not newspapers, for those who need a park bench for a temporary mattress.