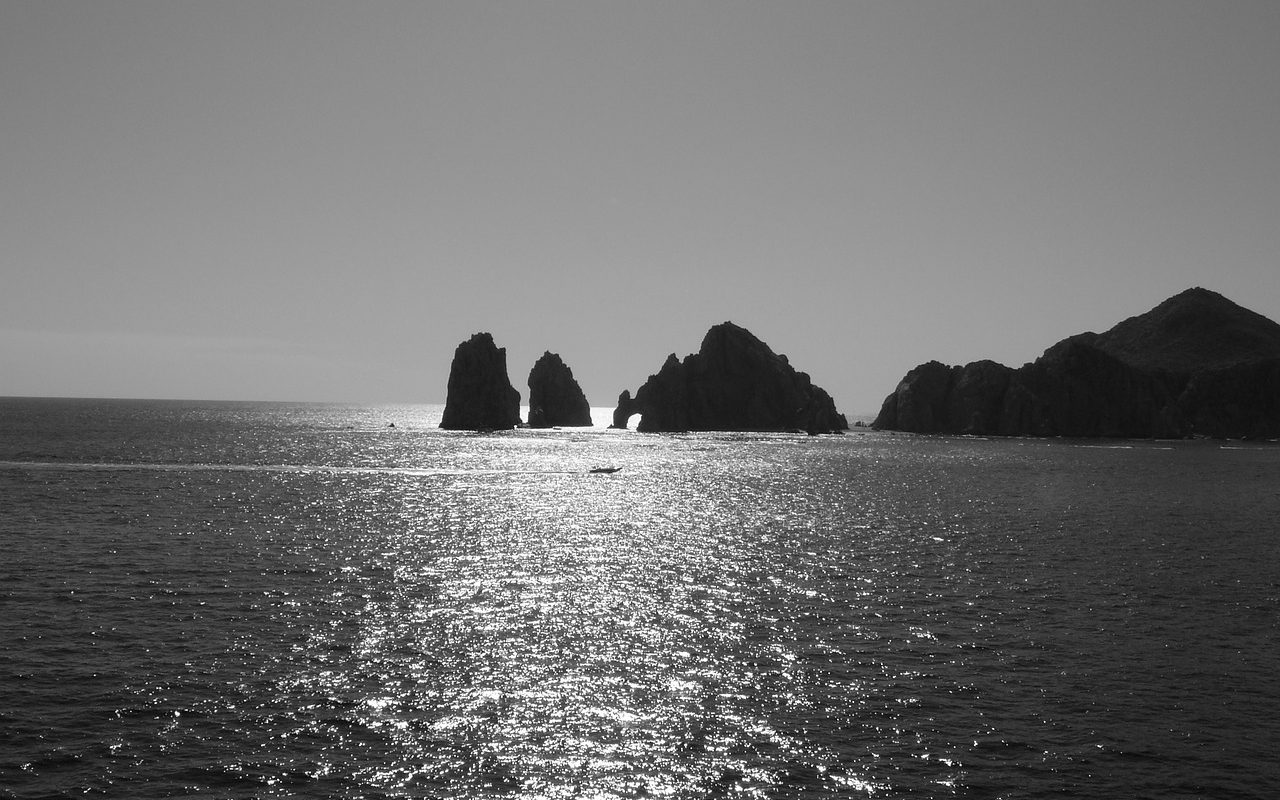 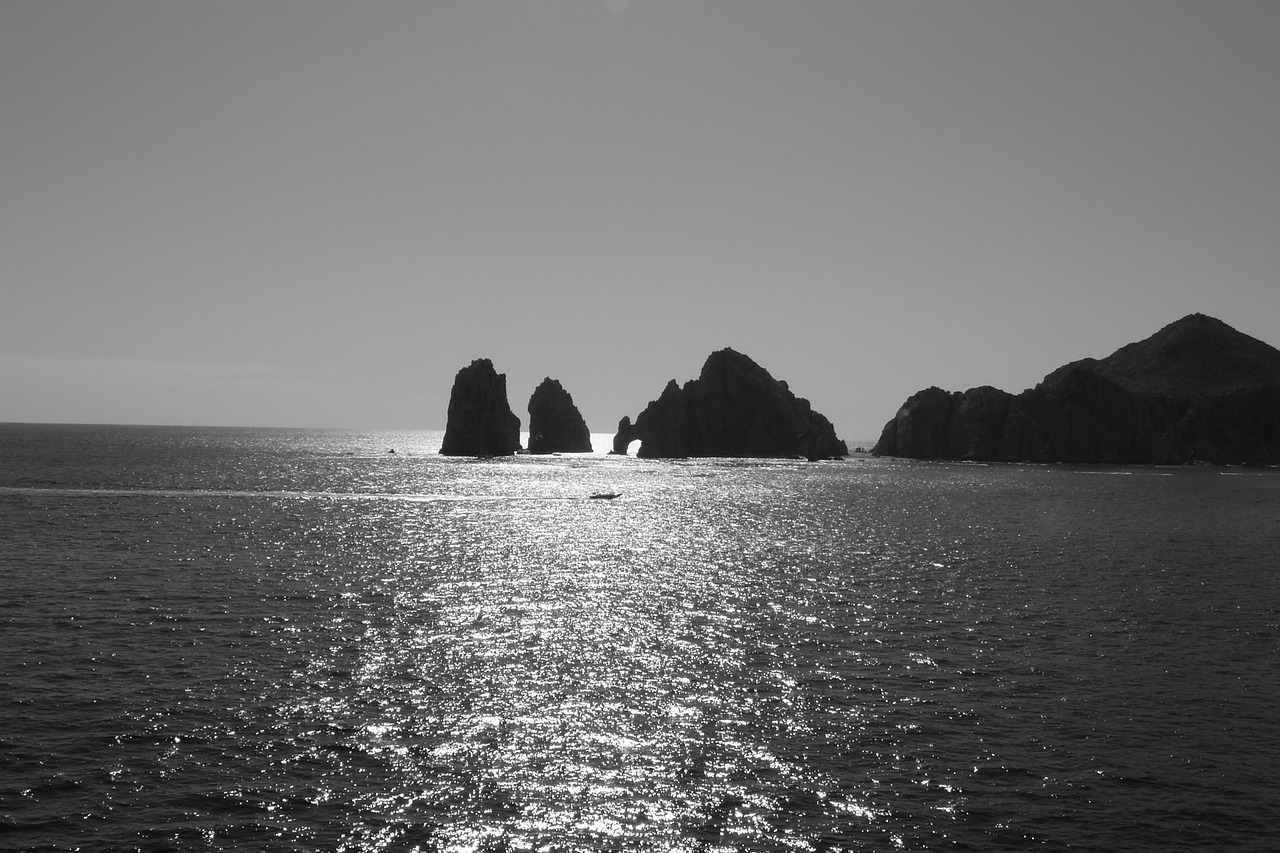 What a thing to say? How do we know rocks don’t see what we do, or what we don’t? Just because rocks don’t talk to us, doesn’t mean they have nothing to say; they merely have taken our measure, and don’t want to spend the time. They have time for sliding down glaciers, or being covered in that thick blanket of snow or ice. It may be much cozier down there than we think. Rocks can take a lot more punishment than we can. When we are dug out of glaciers, we’re not going to win any beauty pageants, but we sometimes prize rocks, or give rocks as prizes to each other. There are those who praise being stoned, but they are not thinking of it in the biblical sense. There are stones that are not underfoot, that cruise the heavens like vagrants, looking for a place to crash. There are stones that have become unionized, becoming moons and planets. Why would one not think that rocks live, like every other being and plant? Is it because of their reproduction? They break up like amoeba, becoming smaller entities. They become sand and clay, conglomerating to become a different sort of rock. The hot ones are igneous, the ones who changed over time, and pressure are metamorphic, and the layered ones are sedimentary, and hold onto the forms of life from history as sorts of pets; this is why rocks and fossils tend to look like so, much like each other, as we begin to look like each other, and our animals, through long association. Someday, I will be part of a rock again, and then will I know their secrets? Or will I remember how it was? We were all forged in stars, after all. We have more in common than we realize, and, if more of us knew this, there would, I hope, be more peace. Rocks spend a lot of time meditating, they’re in no hurry, they know where they are going. I should try to pick up that habit, and hope for restful sleep, but in my slumbers, things go in directions that I can’t control. If rocks have dreams like that, they take it in stride, but do they have a desire to record? Some of my dreams are quite productive, though the stories are hastily sketched on waking, awaiting completion, but there is no pressure, and I can take the glacial pace. I have rocks to contemplate, my garnets in schist, my petrified wood, my marbleized mollusks. They are worth admiring, and contemplating. As I look at them, do they look back at me? They are not perfect specimens, but then, neither am I. Maybe that’s the key, acceptance of everything and everyone as diamonds in the rough. Don’t make me into anything else, that is my job, though I can value a hint. Maybe all it takes is a spirited conversation with a rock. I might speak of how my life is unfair, how many people have hurt me, and the rock may scold me, ‘Boulder dash! Grow some stones!’

Ken’s love of books and reading was fostered at an early age by a librarian who talked about dinosaurs. He was hooked and began to write down his ideas and stories. Later, in the Media Arts Program at Sheridan College, he found that although he loved animation, he was far better at creating worlds through writing, rather than building it out of styrofoam and plasticine.

“In college, I discovered used books, so collected and read as much science fiction and fantasy as I could. I also rediscovered Walt Kelly’s Pogo comic strip, and began to collect and read those. One of the characters was Mam’zelle Hepzibah, a sexy French Skunk who lived in the Okeefenokee swamp with the other characters, for reasons that were never explained. It might have been this, as well as my tastes for the unusual, that led me to get my first pet skunk.

I go to as many as five separate workshops a week. I go for the prompts, and what they get me to write. I also like the critiques from the Toronto Writer’s Cooperative. I am working on my novel, which runs about 1,500 pages, and will have to be split into smaller books. Some of my short pieces are also begging a longer treatment, and the ideas just keep coming. I sit in front of my computer, be it a laptop, or my desktop, and I write. Typos be damned, full speed ahead!”